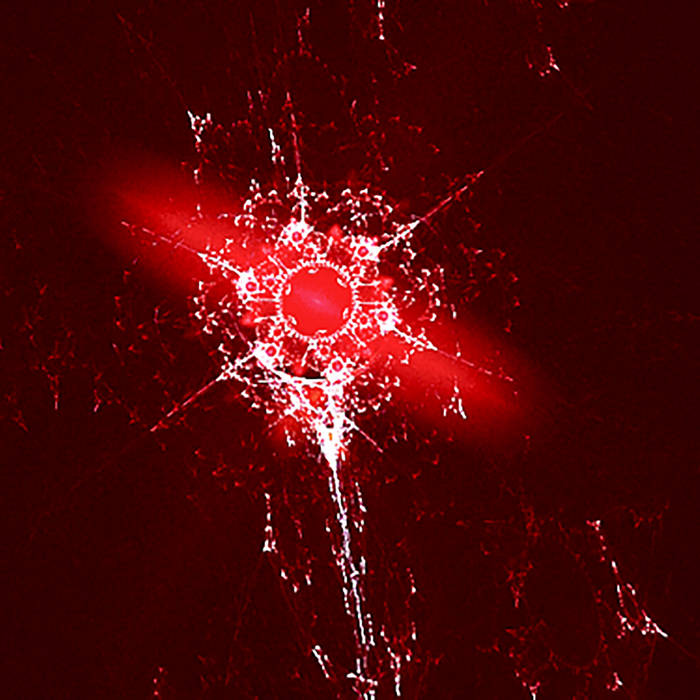 This composition was a commission of the Ensemble "Plexus", from Melbourne, Australia. They played it for the first time in that city, at Deakin Edge, on 11 August 2015. Alto: Liane Keegan, PLEXUS: Monica Curro (violin), Philip Arkinstall (clarinet) and Stefan Cassomenos (piano). Michelle Wood, Cello and Damien Eckersley, Contrabass.


!
Melbourne ensemble PLEXUS brings together the talents of three of
Melbourne's most vibrant and versatile musicians, Monica Curro (violin),
Philip Arkinstall (clarinet), and Stefan Cassomenos (piano). The name
PLEXUS reflects this ensemble's devotion to supporting and engaging an
ever-growing network of exceptional artists across a variety of disciplines.
!
Since launching in 2014, PLEXUS has commissioned over 70 composers,
and premiered 22 new works in that year. In 2015, the ensemble premieres
23 new works, in a program which includes a three-concert series at the
Melbourne Recital Centre Salon as part of Local Heroes, and a
separate three-concert series at Federation Square's Deakin Edge
performance space.
!
PLEXUS was formed with the express goal of celebrating and continuing the
work of the acclaimed ensemble of the same instrumental combination, the
Verdehr Trio. Founded in 1972 by Walter Verdehr and his wife Elsa Ludewig-
Verdehr, the ensemble commissioned numerous important composers of the
late 20th century.
!
PLEXUS brings to Australian audiences the most significant and culturally
relevant of these works, and also continues in the Verdehrs' tradition, by
commissioning Australian and international composers on a regular basis.
!
PLEXUS seeks to involve both Australian and overseas writers, film-makers,
actors, choreographers, and dancers, as well as guest instrumentalists
and vocalists, as part of its ongoing commitment to synthesizing creative
links across multidisciplinary artistic networks.
!
PLEXUS gave fifteen performances in 2014, including appearances as part
of the Festival of Music and Words at fortyfivedownstairs, the Metropolis
New Music Festival, the Spotlight series at Melbourne Recital Centre, the
Port Fairy Spring Festival, Medley Hall, 3MBS Radiothon, Port Fairy Winter
Weekends, Lyrebird Music Society, and ABC Sunday Live.
!
For more information, visit www.plexuscollective.com
!

ABOUT THE MUSIC
!
!José Hernán Cibils
José Hernán Cibils was born in Santa Fe, Argentina. He is also an Italian citizen. He completed his
secondary studies at the Colegio de la Inmaculada Concepción, Santa Fe, Argentina, obtaining his Bachelor
title in 1965. In 1966 he enrolled at the School of Political Science of the Universidad del Salvador, Buenos
Aires, where in 1971 he obtained the Graduate's title in Political Science.
!
In 1977 he began regular studies at the Faculty of Arts and Musical Science of the Universidad Católica
Argentina, Buenos Aires, where he graduated in 1982 in Composition and in 1984 in Conducting. Among his
professors were Alberto Caamaño, Gerardo Gandini and Marta Lambertini, in Composition, and Pedro I.
Calderón in Conducting. He studied piano at the Conservatory Juan J. Castro, La Lucila, Buenos Aires, with
Inés Gómez Carrillo, and with Antonio De Raco. He later studied conducting with Guillermo Scarabino,
Professor Rolf Reuter (then Musical Director of the Komische Oper), and at the Musikhochschule Weimar,
with Professor Heinz Rögner.
!
Now based in Berlin, José Hernán Cibils is in great demand as a composer and performer. He has
composed music for the Symphony Orchestra of Mendoza, Argentina, the Stockholm-Strauss-Orkester,
cellist Ricardo Sciamarella, clarinetist Walter Seyfarth, the Contrabass Ensemble of the Berlin Philharmonic
Orchestra, violist Martin Stegner, contrabassist Martin Heinze, pianist Tomoko Takahashi, the Thurgauer
Kammerorchester Zurich, the Guitar Festival of Mikulov (Czech Republic), the Guitar Festival of Lublin
(Poland), the Kammermusik Ensemble of the Deutsche Oper Berlin, Miharu Ensemble, PLEXUS, Trio Zephyr,
and many other ensembles and festivals.
!!
!Three Songs for the Lord (world premiere)
The "Three Songs for the Lord" were kindly commissioned by PLEXUS. My starting point was to choose
lyrics for the three movements of the work: a poem of Gilbert Chesterton, a fragment of Turandot from
Puccini, and a mystical poem from the Spanish mystic and Roman Catholic saint, San Juan de la Cruz
(Saint John of the Cross).
!
When I began to compose, it was without any plan or previous idea, apart from the lyrics which were in my mind. I also was not thinking particularly about any technical procedures, harmonies, or structure for the
pieces. They arose by themselves. It was most important for me to create appropriate music for the texts – music of a somewhat religious nature, a little mystical, but also lively and zestful. And intense. I hope I have achieved this.
!
When I had a rough, preliminary version, I consulted some friends, especially my wise teacher, Dr. Edmundo Vaamonde from Buenos Aires, a very spiritual man with a special insight. He gave me priceless suggestions
(though he was not a musician, but a psychologist.) He died in November 2014. Therefore this piece is "in memoriam" of him.
!
I spent substantial time on the "Three Songs for the Lord". The very first version was almost improvised on the piano. Then I changed it, and reviewed it several times. It was not my deliberate intention to use
Argentine elements, but perhaps some of them slipped into the composition subconsciously.
!
The technical aspect which I wanted to respect most of all was the golden section. She is present, I believe, in all three parts of the composition.
!–
José Hernán Cibils, 2015
1. Everything
!
There is one sin: to call a green leaf grey,
Where at the sun in heaven shuddereth.
There is one blasphemy: for death to pray,
For God alone knoweth the praise of death.
!
There is one creed: ‘neath no world-terror’s wing
Apples forget to grow on apple-trees.
There is one thing needful — everything —
The rest is vanity of vanities.
!
(text: Gilbert K. Chesterton – “Ecclesiastes”)


2. Hope
!
In the gloomy night
an iridescent phantom flies.
It spreads its wings and rises
over infinite, black humanity!
Everyone invokes it,
everyone implores it!
But the phantom disappears at dawn
to be reborn in the heart!
And every night it’s born
and every day it dies!
!
(text: “Turandot”, G. Puccini, G. Adami & R. Simoni, “The third riddle”)

Where have you hidden,
Beloved, and left me moaning?
You fled like the stag
after wounding me;
I went out calling you, but you were gone.
!
Shepherds, you who go
up through the sheepfolds to the hill,
if by chance you see
him I love most,
tell him I am sick, I suffer, and I die.
!
Return, dove,
the wounded stag
is in sight on the hill,
cooled by the breeze of your flight.
!
The small white dove
has returned to the ark with an olive branch;
and now the turtledove
has found its longed-for mate
by the green river banks.
!
(text: San Juan de la Cruz, “Cántico Espiritual”)

In 1971 he obtained the title in Political Science.
In 1982 he graduated in Composition and 1984 in Conducting. His professors were Alberto Caamaño, Gerardo Gandini, Marta Lambertini and Pedro I. Calderón, ia.

He was a student in the conducting class of Prof. Rolf Reuter (then Musical Director of the Komische Oper), at the Musikhochschule Hans Eisler, Berlin, Germany ... more

Bandcamp Daily  your guide to the world of Bandcamp

Serena Cherry debuts her black metal project, plus a Pick from the Crypt block from Svalbard